A short history of Newt Cottage

People have lived on the site of Hunting Hall since prehistoric times. The farm is first recorded in the early 1700s but an ancient settlement on the far bank of our little stream has revealed evidence of round houses from the Iron Age. The main road from Lowick, now just a grassy bridleway, led past the farm road end and was travelled by many a weary pilgrim on the way to the Holy Island of Lindisfarne.

A thriving community once lived at Hunting Hall. The pantiled piggery which long ago was worker's cottages, the remains of the smithy, large stables and water mill, show it was a big, busy farm. Newt Cottage was built in 1894 as a farm worker’s cottage adjoining the old farmhouse, at a time when there was a move in the countryside to improve farmworkers’ housing. The traditional brick wash house with its sett pot is still in the cottage garden and on washing day bed sheets were spread out on the grass to dry where fruit bushes now grow.

In the 1940s a young couple, John and Mary Hill, moved into this cottage as the new farm workers. Mary remained here after John's death in the 1980s until 2004 when she went to live with her daughter. Mary had no modern amenities in the cottage. There was no kitchen, just a pot sink in the passage and an electric cooker in the living room. She had no washing machine, fridge or immersion heater and most of Mary's food came from the garden. It was a very green lifestyle!

We hope our renovation of Newt cottage has been sympathetic to the environment and visitors will experience the lovely, timeless peace of Mary’s old home. 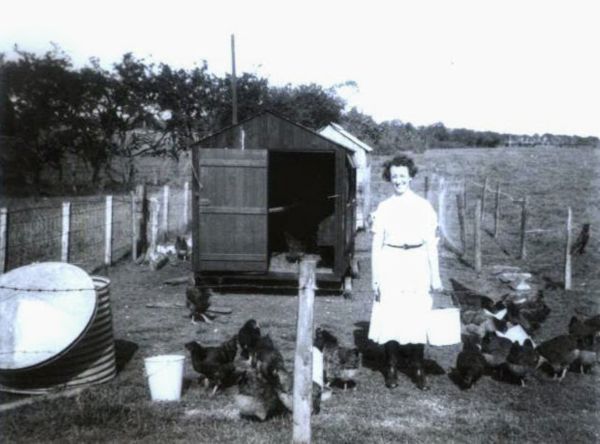 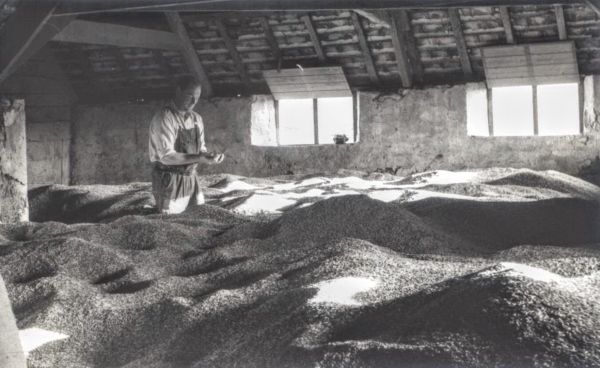